UK manufacturer Teddington Systems is at the forefront of a major project for the Ministry of Defence – updating control panel systems of seven Royal Navy Hunt-Class minesweeper vessels.

The work goes hand in hand with new emergency generators provided by Caterpillar that are being installed on the upper decks of the ships. The systems Teddington is working on are housed on the deck below. 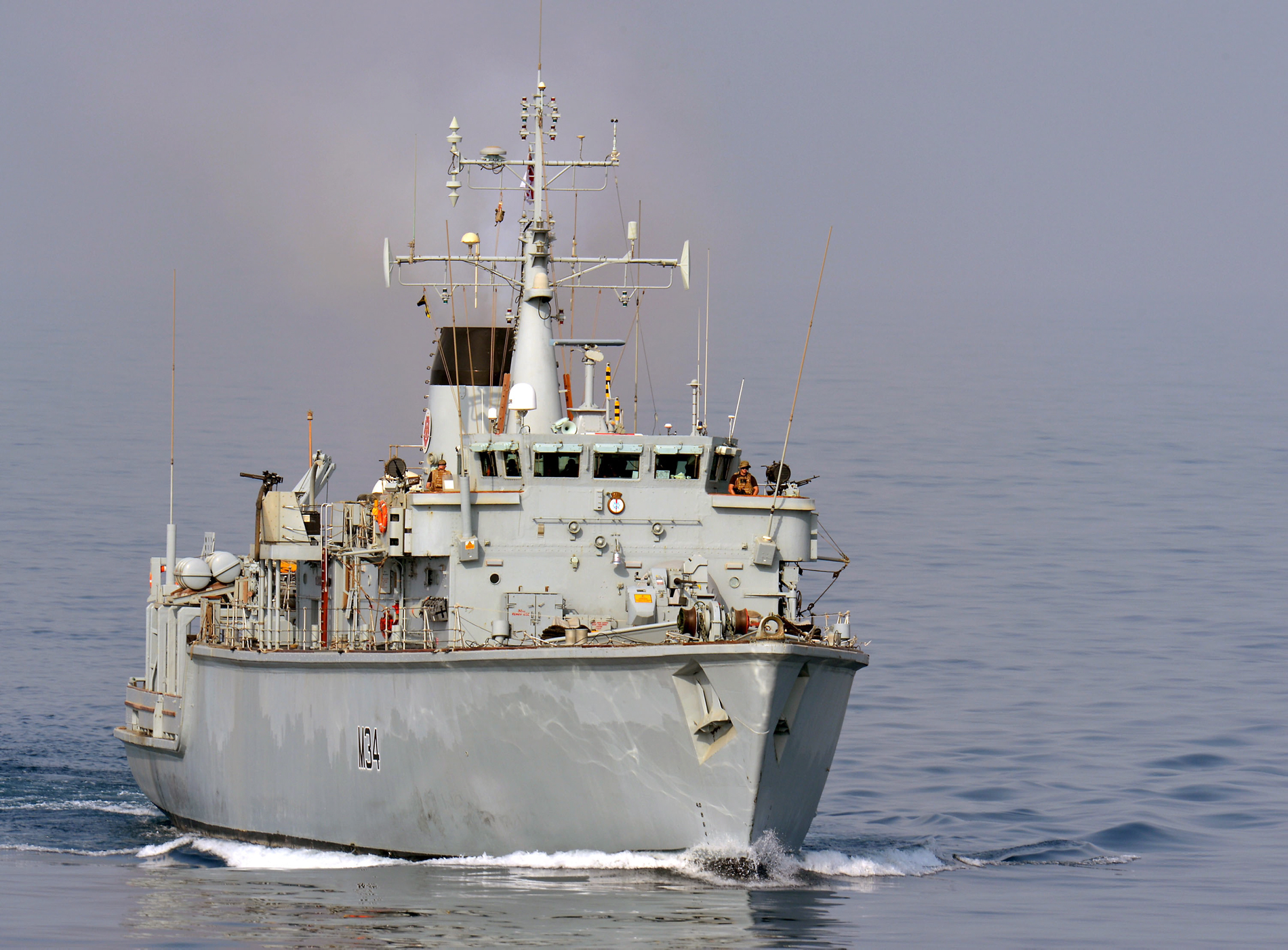 The new generator upgrade will ensure the ships do not lose power in the event of a critical systems failure, which could happen if the ships were damaged in action.

The Cornwall-based specialist control systems engineering firm will update the panels on all seven ships to control the generator start-up, operation and health monitoring of the new generators.

The panel systems upgrade will communicate with the ship’s main command and control centre. The first of the ships has just been completed and the remaining six are expected to take up to five years to complete.

Teddington specialises in control panels and systems in defence and aerospace and is called upon throughout the world to carry out similar work. Recent contracts include control panel upgrades for submarines, helicopters and other ground-based systems.

“It will ensure it will be able to detect how the generator is performing and can then alert the ship’s control centre to any faults.”

“This approach came about following discussions with the MoD and private sector where it was realised that the lifecycle of some systems were being extended by between 10-15 years,” said James.

“As a result, we were being asked to reverse engineer systems as many smaller, niche manufacturers that provided them were no longer in existence. The costs involved to do this were just too high so using IRISmodular we have been able to develop replacement systems in a much-reduced timescale and budget.”

Teddington Systems is a UK design and engineering company that works on advanced systems across a range of sectors including defence, aerospace, energy and transport. With its headquarters in St Austell, Cornwall, the firm specialises in electronics, critical systems, control panel technology, appliance controls and valve fabrication.